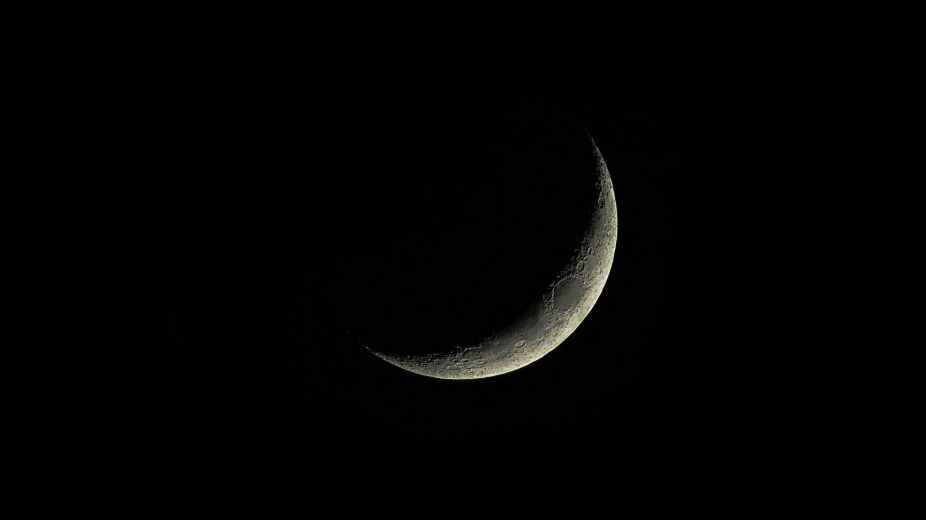 Ripples In Space: Small ideas and visions spreading out and growing into fantastic tales. Epics of humans, alien creatures and planets all existing in an ever expanding universe that fuels our imagination and drives us forward into the stars.

This Online Journal is dedicated to all things Sci-Fi: Dystopian, AI, Space Marine-  Whatever your cup of tea might be, we want to read it! If you are passionate about blue milk and desert planets then you have come to the right place.

John Davis: is a  graduate of the University of the Incarnate Word. He lives in the hill country northwest of San Antonio, where he appreciates long walks, photography and avoiding the occasional rattlesnake. An avid reader as a child, he did his best to consume all the extended Star Wars novels, only to find the entire canon changed when the mouse took over from Lucas. His favorite sci-fi authors include:  Philip K. Dick, Barbara Hambly, and Karen Travis. A rainy day, a cup of tea, and a good story ranks high among his favorite activities.

Kate Ragan: is a long time creature of Earth, but sometimes wonders about the rest of her family. A graduate of the University of the Incarnate Word, Kate has had a deep appreciation for all kinds of literature and genres since she was a child. Growing up, she loved hearing her mother read aloud historical fiction stories by G. A. Henty, but her first immersion into the Wonderful World of Sci-Fi was Robert Wise’s 1951 film The Day the Earth Stood Still and she hasn’t been the same since (thanks, Dad). As a fan of the quirky and creative, Kate was thrilled when two of her loves, Shakespeare and Star Wars, were combined in Ian Doescher’s William Shakespeare’s Star Wars series. Kate is still waiting to meet her favorite actors: Kevin Kline, Nathan Fillion and Zachary Levi.

When Kate isn’t reveling in anything Sci-Fi related, she can usually be found doing community theatre, hanging out with her parents/friends trying to keep everyone sane, or off travelling with her boyfriend, (which they would do more frequently if somebody would be so kind as to create teleportation, thanks very much!).

Abigail Davis: is a student in her senior year of undergraduate studies. She enjoys writing short stories, poems, and unfinished novels. She also runs competitively and drinks too much tea. George MacDonald is among her favorite authors for his imaginative writing and fantastic stories. She has loved the science fiction genre ever since watching Star Wars for the first time.